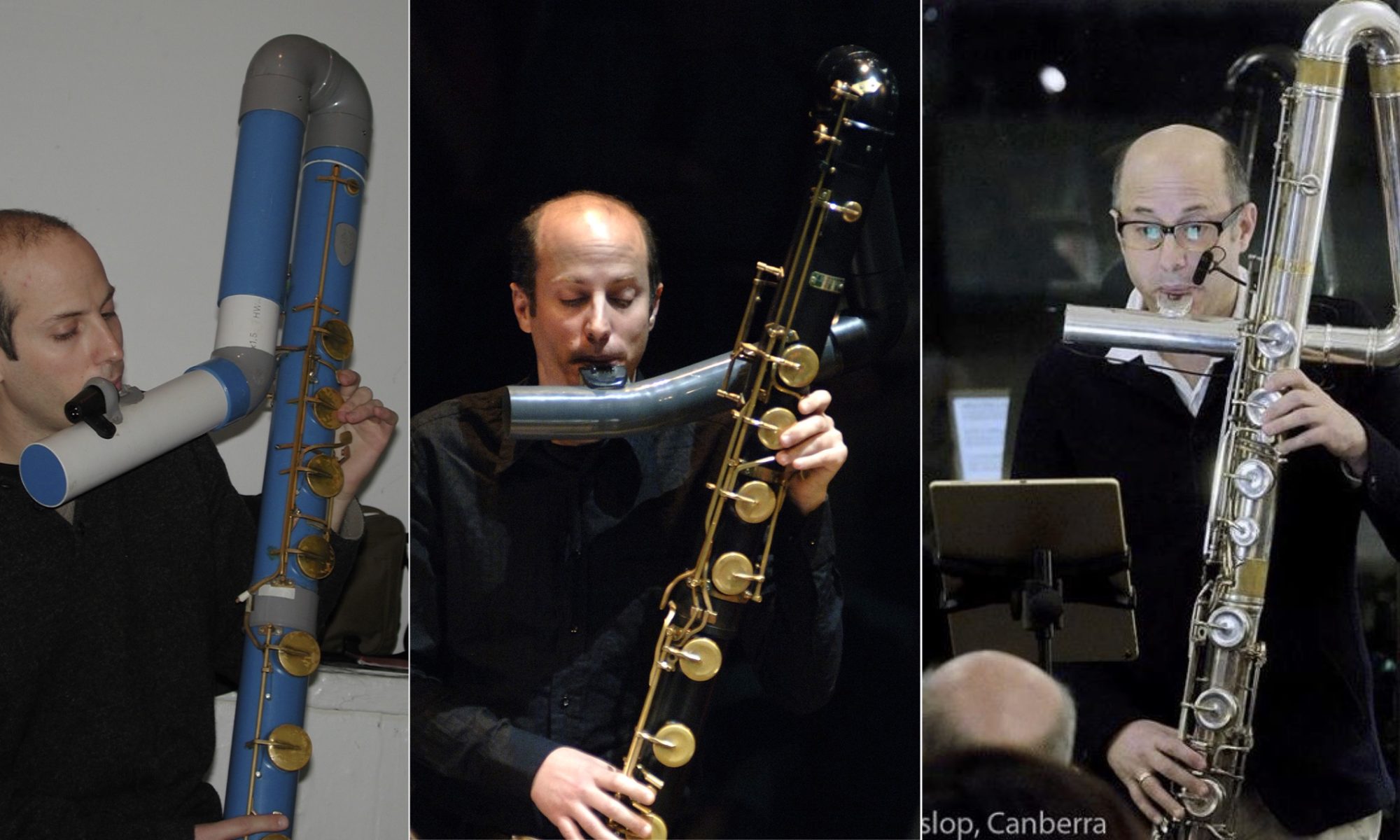 Next to a general improvement in standard flute components such as the embouchure, keyworks, scale and the shape of the tubing (combination of conical and cylindrical tubes), recent improvements have seen a larger range, open holes and quarter tone additions. I believe that the instrument has developed to around 75 to 80% of its pinnacle, and till now it has been exciting for me to witness and be a part of its refinement.

If you have histories and photos from its early development, please send them to be included here.